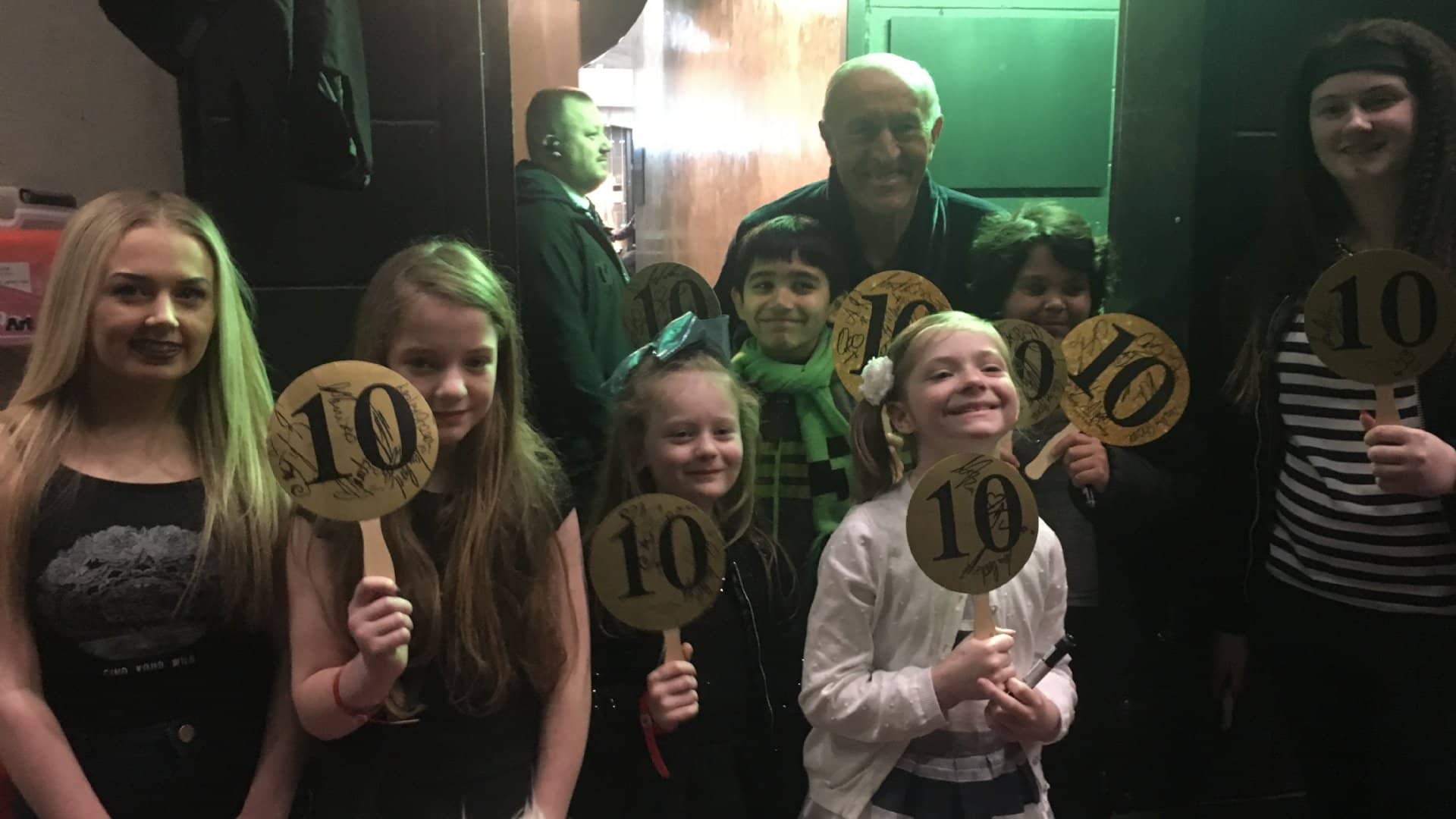 Last Saturday we took 12 wee DreamMakers along to The Strictly Come Dancing Live at The Hydro. It was the 10th anniversary of the show and it did not dissapoint.

The kids waved their 10s in the air as the celebs danced around the Hydro and as Ed Balls did Gangnam Style with his partner Katya the crowd went wild.

After the show we were invited backstage to meet the dancing celebs who were only too happy to spend time with the children even though they were in their dressing gowns.

They met Daisy Lowe, Ed Balls, Lesley Joseph, Danny Mac, Louise Redknapp and the 2017 winner Ore Oduba among others, But the kids were most exited to meet head judge Len Goodman who this years retires from the show. 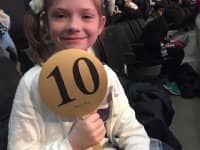 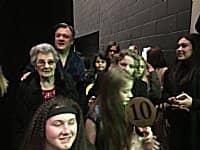 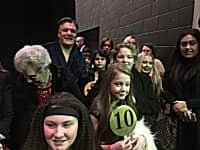 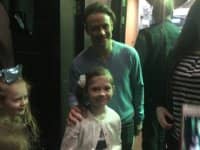 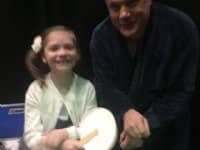 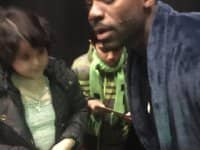 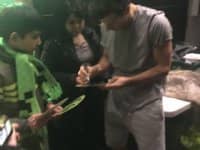 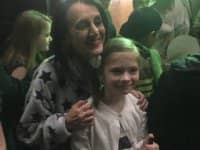 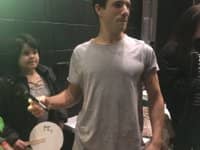 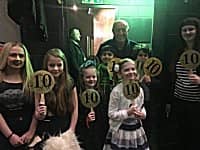 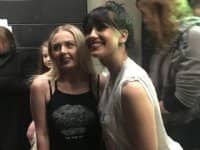 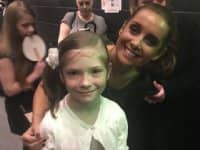 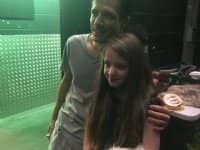 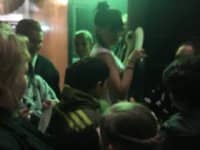 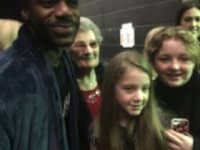 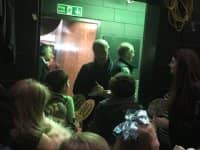 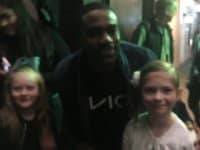 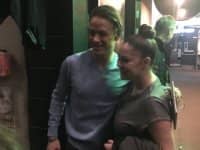 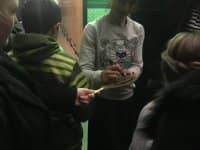 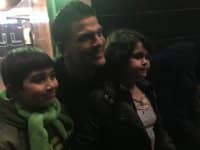 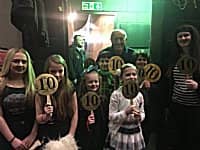